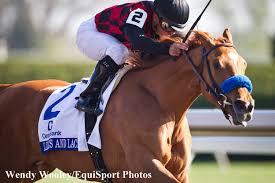 Wilgerbosdrift’s in-form sire Flower Alley, likely to be represented in next weekend’s G1 Breeders’ Cup Turf by his son Bullards Alley, was once again in the news this weekend. This time however it was as a broodmare sire that Flower Alley hit the headlines. His G1 Ashland Stakes winning daughter Lilacs And Lace is the Read more about ALLEY BLOOMS IN JAPAN[…] 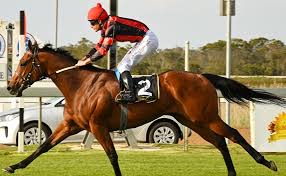 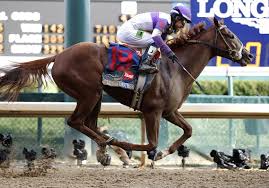 Wilgerbosdrift’s highly successful, and red hot, sire Flower Alley enjoyed another notable double over this past weekend. His double commenced when the 2005 Travers Stakes winner’s flashily named daughter Icrywheni’mdrunk got off the mark at Woodbine on Friday. Three-year-old Icrywheni’mdrunk held on gamely to score on the all weather track, over 1000m, by a nose. Read more about DOUBLE FOR IN-FORM FLOWER ALLEY[…]

Ghalib, a half-brother to Wilgerbosdrift owned multiple G1 winner Europa Point, made it career win number four when successful at Windsor yesterday. A son of Lope de Vega, the gelding was rousted along early and hit the front with three furlongs to run in Monday’s 1600m handicap, before drawing clear to score, unchallenged, by a Read more about EUROPA POINT BROTHER WINS AGAIN![…] 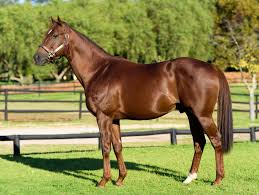 Wilgerbosdrift’s exciting sire Flower Alley could be represented this year at the Breeders’ Cup, due to be run at Del Mar on November 3rd and 4th. His son Bullards Alley, a record breaking 10.75 length winner of Sunday’s G1 Pattison Canadian International, is among the probable contenders for the Breeders’ Cup Turf next month. A Read more about Flower Alley son a probable for Breeders’ Cup[…] 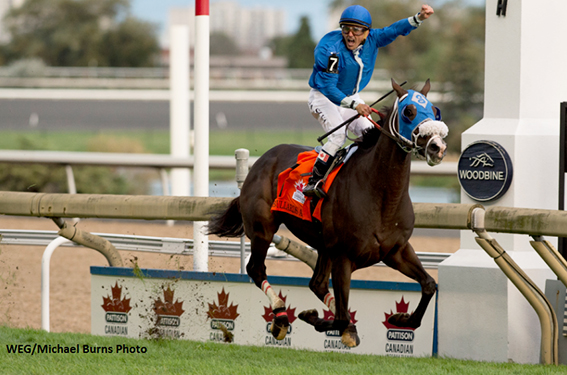 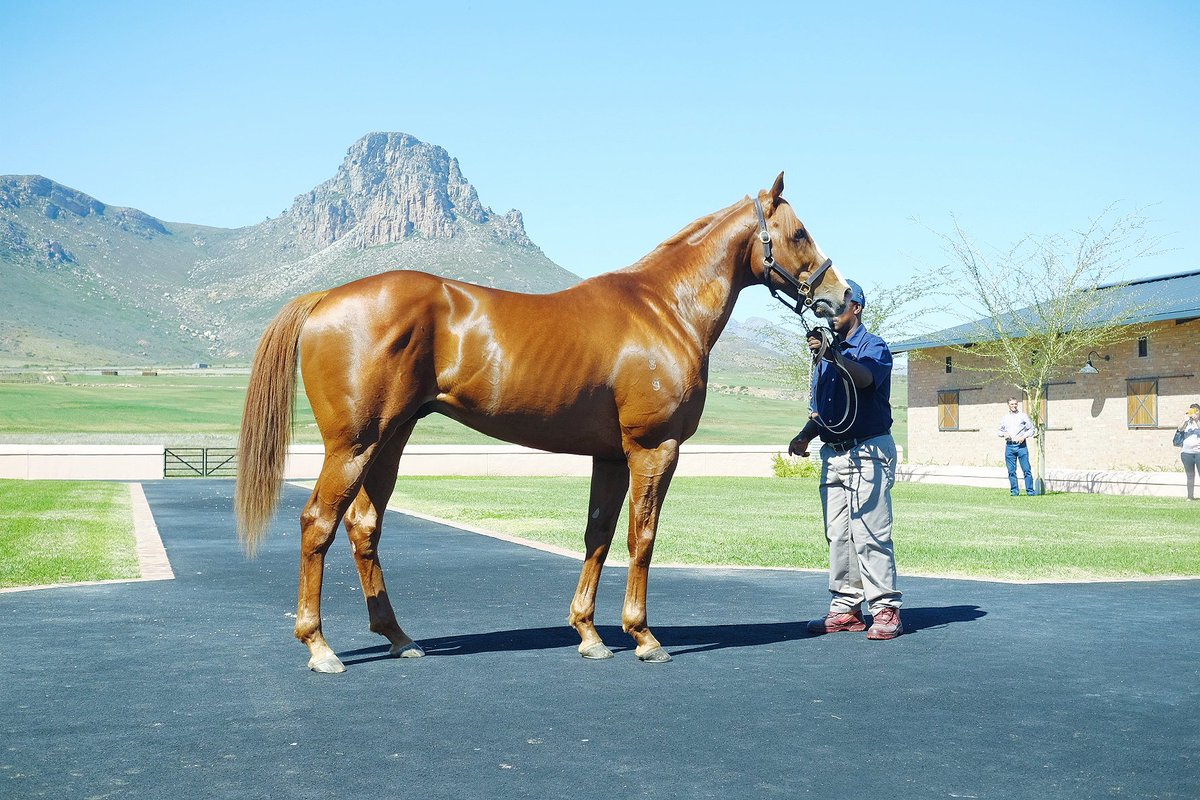 Wilgerbosdrift’s exciting sire Flower Alley looks to have a smart sort on his hands in the form of two-year-old filly Flowers Vale. The latter made it two wins from as many outings when scoring a facile 3.25 length win in an allowance plate at Mountaineer Park on Sunday to maintain her unbeaten record. (Flower Vale Read more about Flower Alley filly maintains her unbeaten record[…] 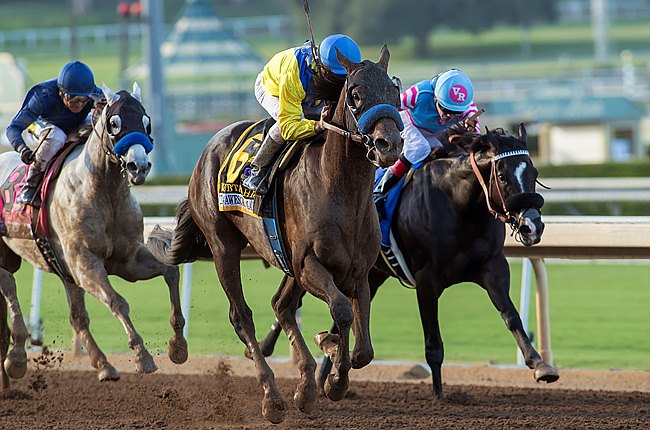 Wilgerbosdrift’s beautifully bred young broodmare Saint Mary gained a massive update to her already impeccable pedigree this weekend. Her top-class half-brother Mubtaahij, who had won the G2 UAE Derby in the care of Mike de Kock, picked up the first G1 victory of his career when the five-year-old stormed home to land the G1 Awesome Read more about Saint Mary’s brother is Awesome again![…]